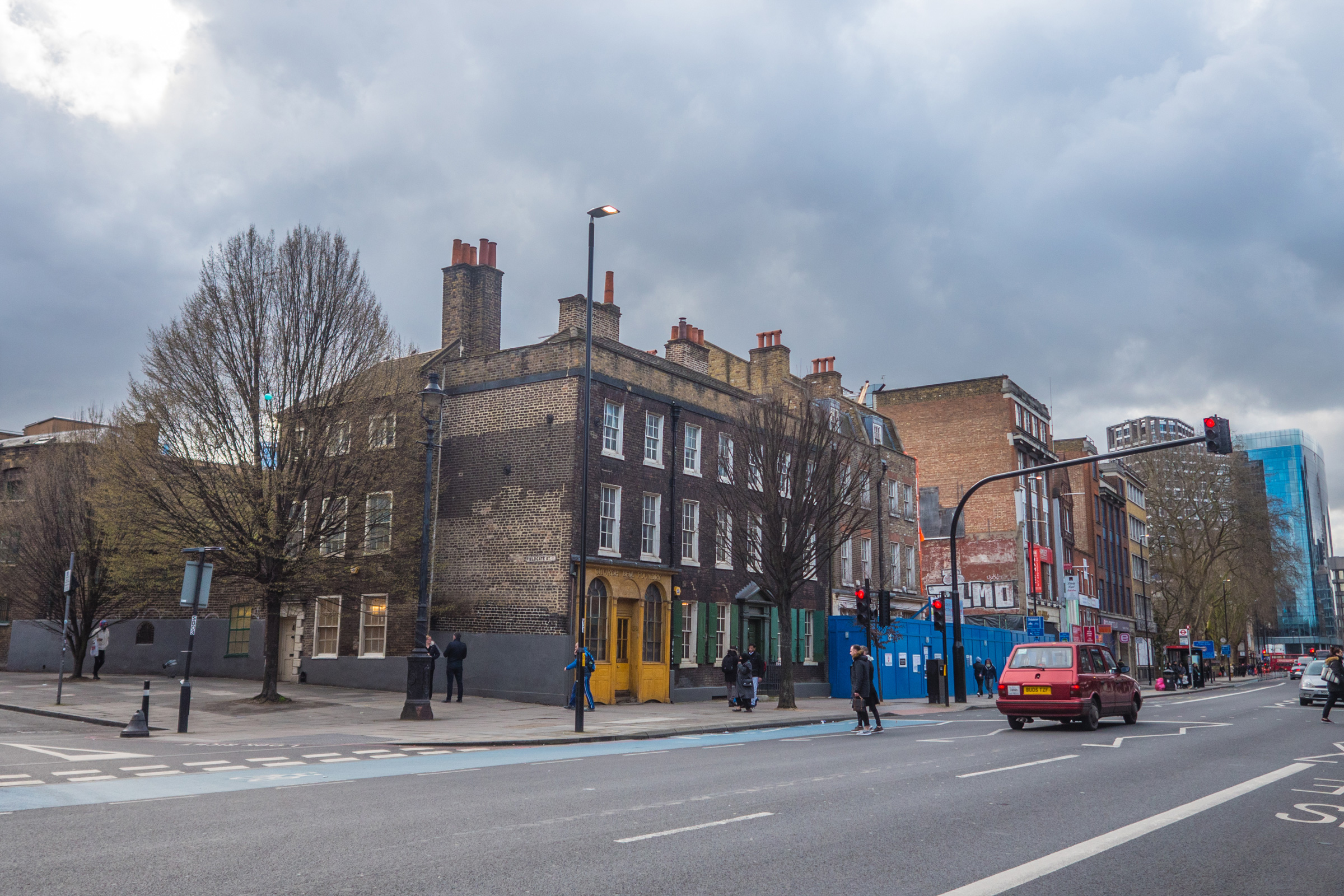 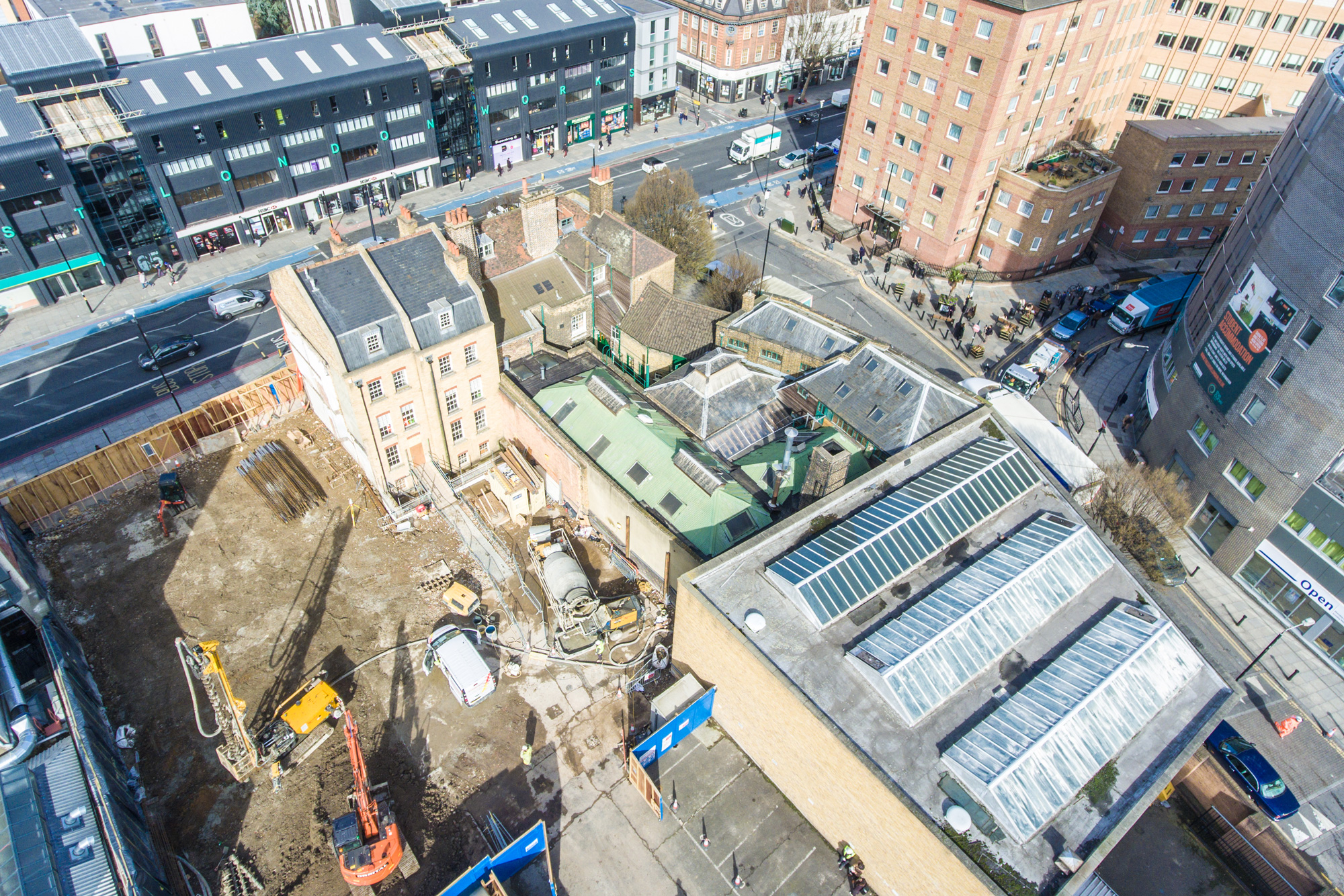 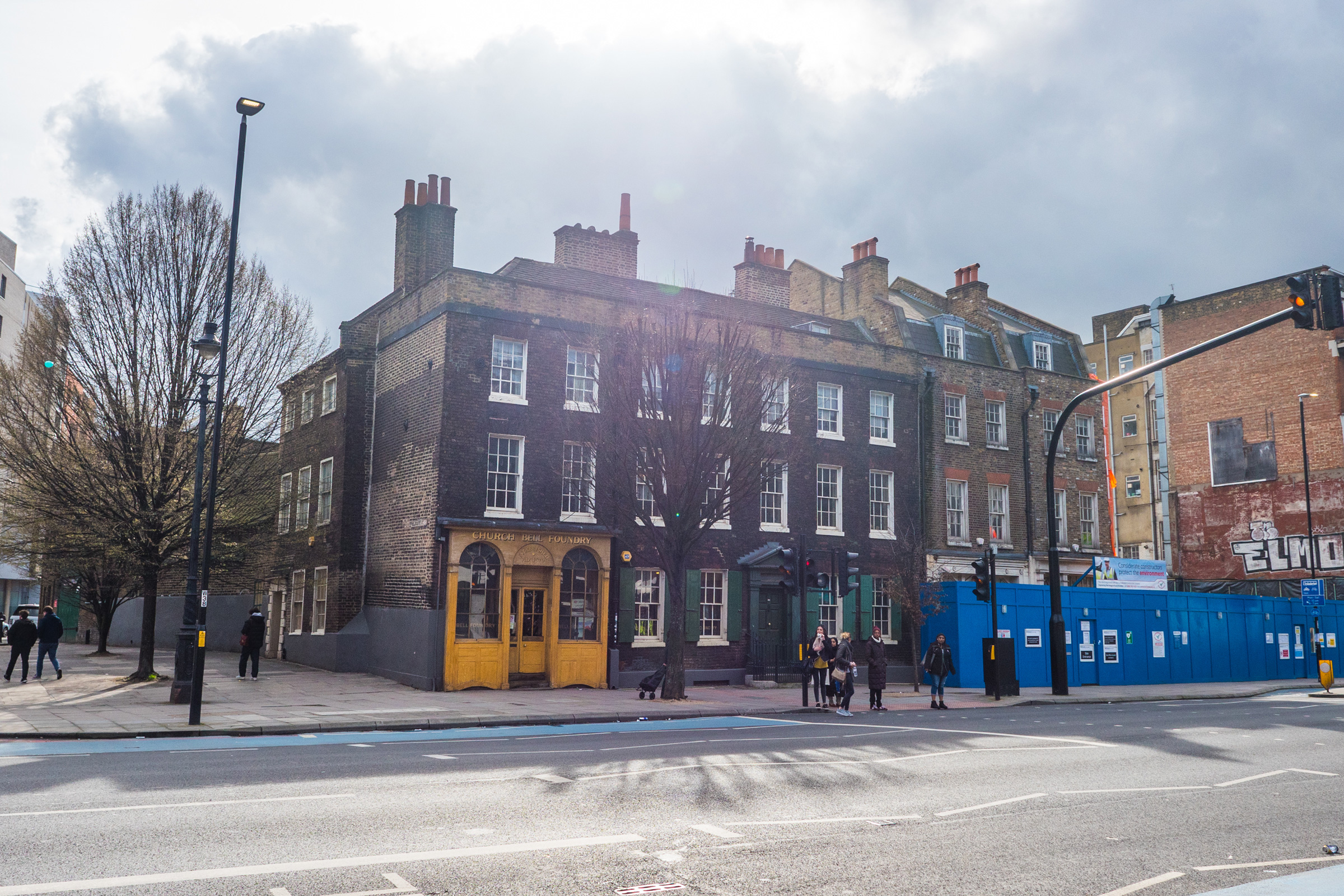 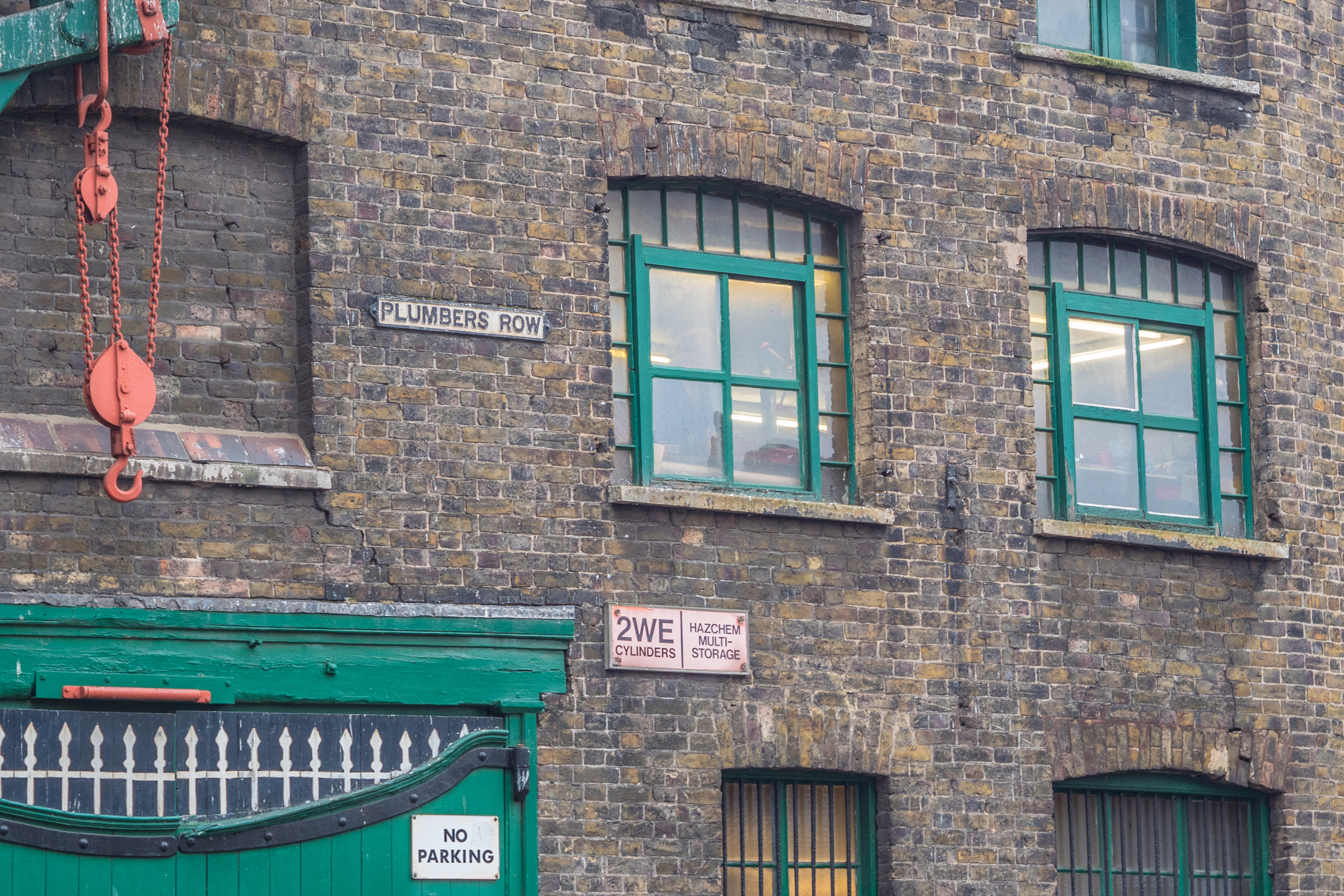 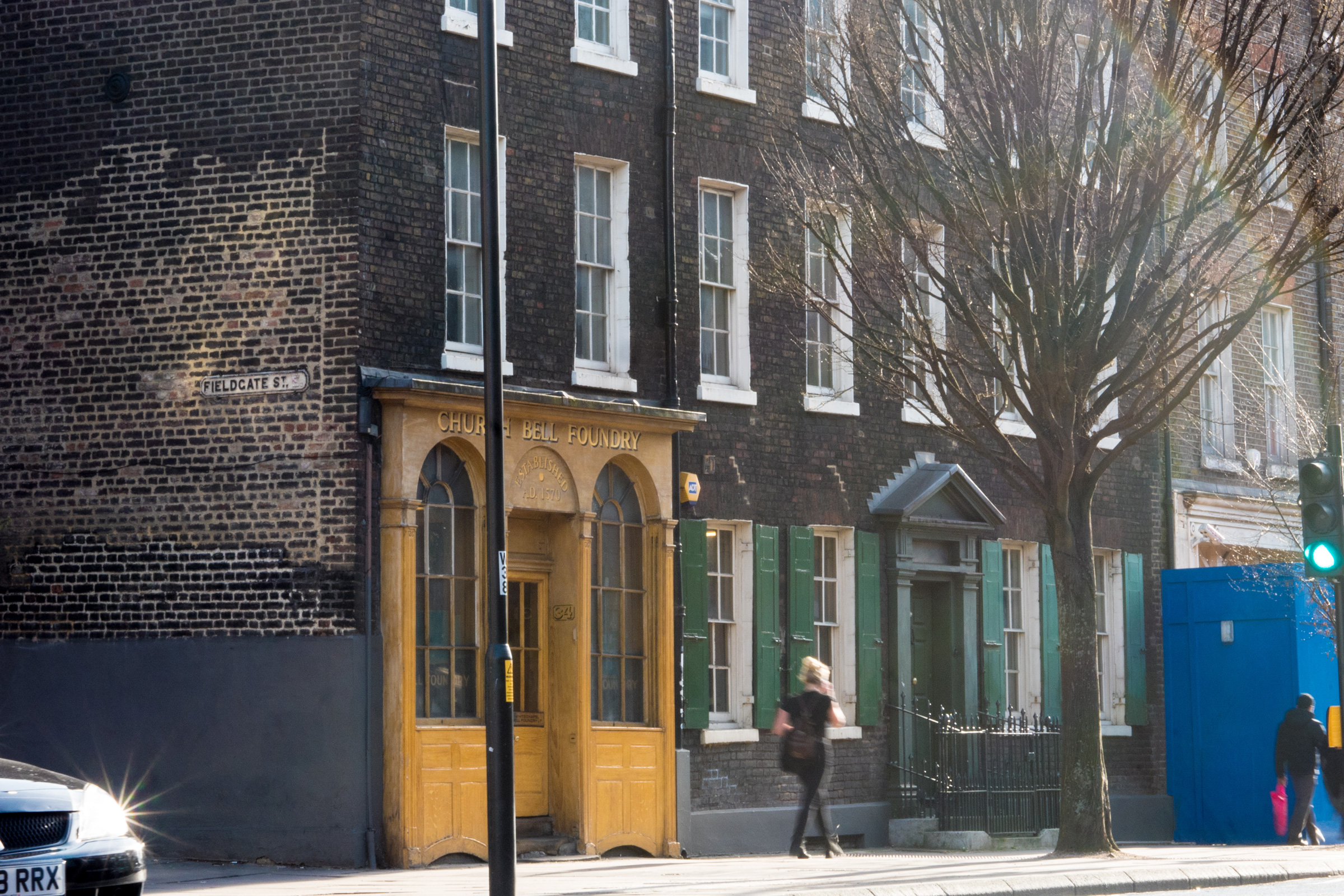 This prime freehold industrial building, part Grade II* listed, was acquired for potential future conversion and redevelopment opportunities. Originally home to Britain’s oldest manufacturing company, who had occupied the premises since 1738, some of the world’s most famous bells were created on the site including Big Ben, the original Liberty Bell and the peal of bells which rang on the Herald Barge for the Queen’s Diamond Jubilee River Pageant.

The foundry had been owned by the Hughes family since 1904. After years of struggling with economic pressures and the high cost of maintaining the listed premises, they took the decision to sell the property and to redistribute the business in order to ensure the continuation of its products into the future.

This user or email already exists. Nothing was done.